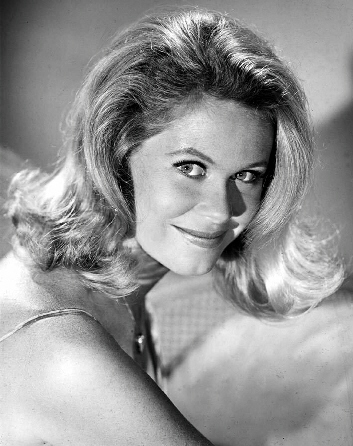 Marilyn Monroe in the New Chanel No. 5 Commercial 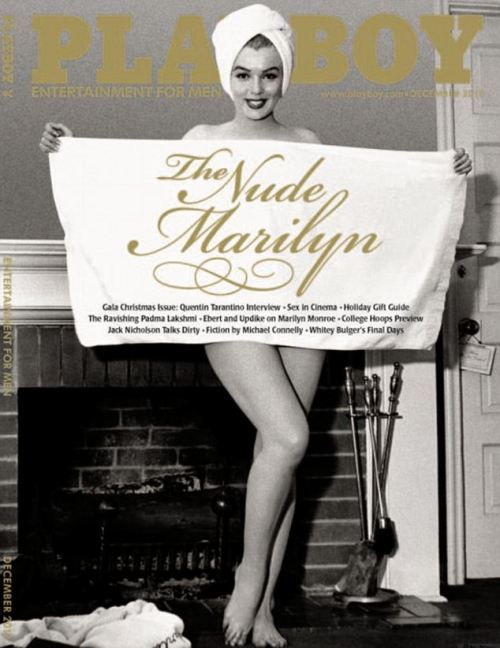 Tom Hanks and Emma Thompson have begun shooting the newest film about the making of another film. This time it’s the making of Disney’s Mary Poppins. See below for more info. Sounds interesting. 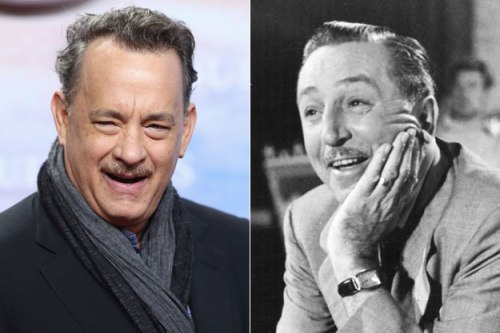 **BIG NEWS** Well, we’ve been back and forth with these negotiations for months now, but I’m happy to report that we’ve finally come to an agreement. The film rights to my latest book, Lupe Velez: The Life and Films of Hollywood’s “Mexican Spitfire” have been purchased by producer, Monica Lozano and Oscar-nominated director/screenwriter, Carlos Carrera. Ana de la Reguera will produce and also star as Lupe Velez. Filming is scheduled to start early next year. Exciting!!! I will post more as I know more 🙂

Read About the Film Here