I recently posted news of The Jimmy Stewart Museum being in trouble. I’ve contacted Tim Harley at the museum and he’s very receptive to any ideas, help, and of course donations to keep the doors open. Please visit the website above for more details, or e-mail (mvozus@gmail.com) me for additional info.

Thanks for the laughs… 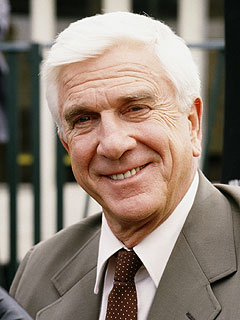 ***The Jimmy Stewart Museum is in trouble and help is desperately needed for it to remain open!***

However, when everyone sits down to watch, “It’s A Wonderful Life” for the 1000th time this Christmas, think about the hours of joy and entertainment that Jimmy Stewart has given YOU over the years…an iconic American hero, he can’t be forgotten and lost to future generations. The modest museum is operated in his home town of Indiana, PA.

More info about The Jimmy Stewart Museum is located HERE

Please, think of something that YOU can do to help The Jimmy Stewart Museum out of this terrible bind… 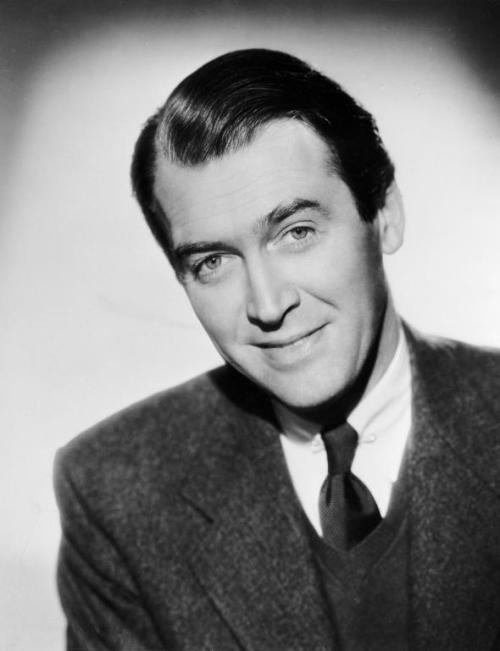 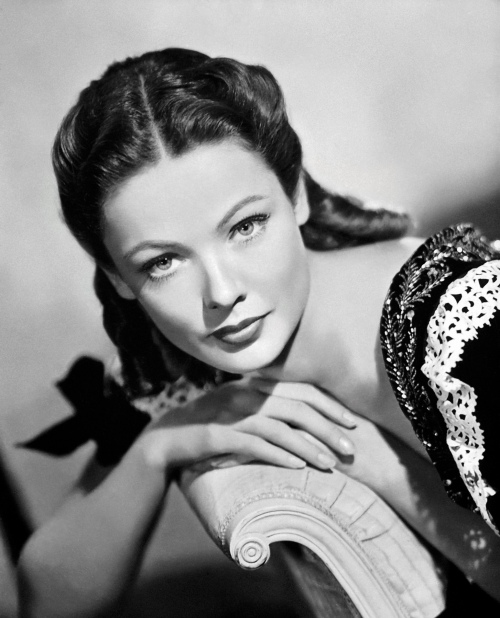 Watch the trailer below:

“Dragonwyck” is one of three films included on the FOX HORROR CLASSICS VOL. 2 DVD. 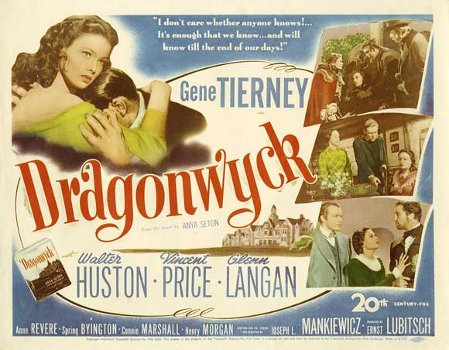 I have just been advised by my publisher that the new soft cover version ($38 RRP) of Gene Tierney: A Biography has been fast-tracked and will be available NEXT WEEK…just in time for Christmas! The book is currently being printed and there IS a new cover design, which is VERY exciting.

I will be sure to unveil the new cover ASAP!

For now, pre-orders are being taken at the MCFARLAND website and AMAZON too. Let’s hope this soft cover version is just as successful as its hard cover counterpart 🙂

Thanks to everyone who owns one of my books…I’m truly honored that my work is included on your book shelf! 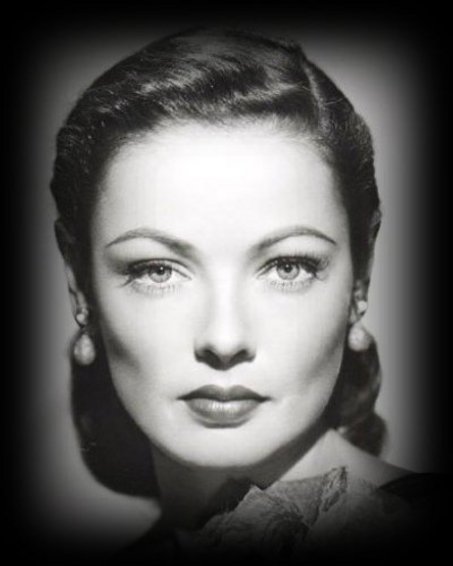 Christmas is only a MONTH away! Where has this year gone?! A little reminder…Be sure to get your book orders in now so they get to you before the big day! Amazon currently have good discounts running on my books. The link below will take you to the page for Gene Tierney: A Biography. Currently on sale at $11 off the RRP. For any of my other books, just click my highlighted name on the Gene Tierney Amazon page and you’ll be linked over to my other works.

Happy Holidays to All!

Watch…Stan, Ollie and Lupe at their very best!

And, despite being a great visionary, Zemeckis obviously realized that those are some awfully big ruby slippers to fill!

That said, when will Warner Bros. realize the same?

I get the horrible feeling that the studio WILL continue to look for a director with an ego big enough to think a remake can improve, or even top, the original.

Tom Hanks recently turned down the lead in a “Harvey” remake, refusing to even look at the script because of the realization that no one, not even him, could fill Jimmy Stewart’s shoes. It’s a moral issue and I was glad to see that Hanks had the foresight and RESPECT to leave well enough alone. I was, however, extremely disappointed to learn that Steven Spielberg was on board as director! Spielberg?! Yep, Steven Spielberg!

What was HE thinking?