Castle – The ABC drama, starring Nathan Fillion and Stana Katic. One of the best cop shows in recent history…and the lead character is a writer :)

Those who know me would already be aware that my favorite TV show is ABC’s “Castle” – In my opinion, it has some of the most quirky, interesting and thought-provoking story lines of any cop show in recent history. The sarcasm-laced sexual chemistry between lead actors, Nathan Fillion and Stana Katic is electric. Together with the rest of the cast, “Castle” makes for a very enjoyable hour of television. Oh yeah, that and the fact that Nathan Fillion’s character, Rick Castle, just happens to be a writer…well, that’s the icing on the cake for me! 🙂

Check it out if you haven’t already. The first two seasons are now available on DVD, while season three is now airing on U.S. TV (ABC). 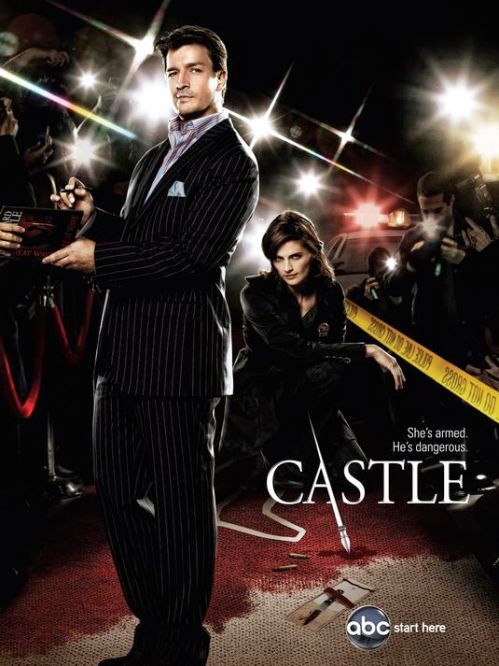 Filed under Castle - The TV Show