The Life and Film of Hollywood’s 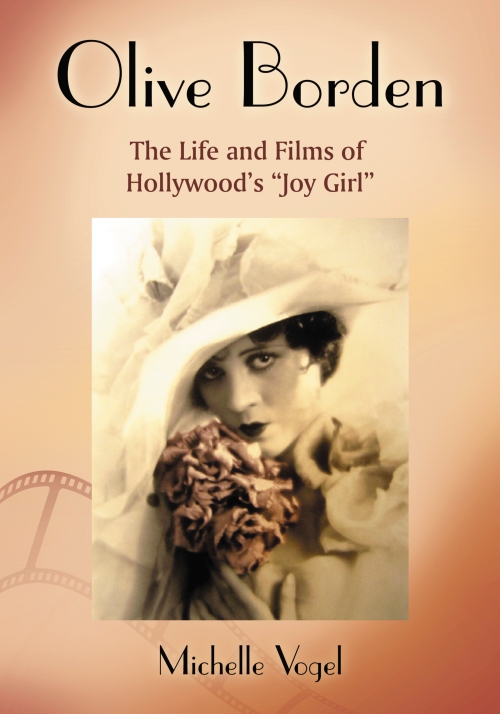 A  joyful Beginning – A joyless End

Olive Borden’s  is covered in Michelle Vogel’s book A fascinating chapter of Olive career is told through studio publicity so it reflects the images that she was playing in the movies, a story about what a peppy and wholesome, happy girls she is and the next story about the sophisticated, “vampish” clotheshorse.  And of course, as one reads story after story, the understanding that the publicity department at the studio controlled how the general public saw Olive, extravagant, temperamental and volatile.  She seems not to have a realization of the importance of controlling her own image.   The book has over 130 pictures in it!

The filmography lists around 76 movies with Olive Borden, both silent and early sound, so I hope IMDb gets their hands on the book as they only list 46 movies. By putting the films of Olive Borden in historic context Michelle Vogel creates a very effective manner of explaining Olive’s place within that world.  If you are looking for a lot of pictures and an expanded filmography this book should be on your bookshelf.

Olive Borden can be ordered though the McFarland website: www.mcfarlandpub.com or 800.253.2187.