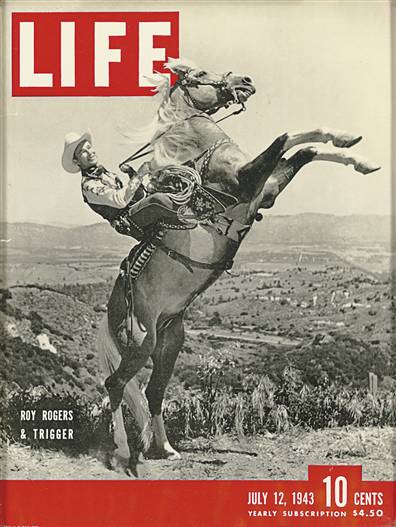 In a secondary article, a little more is explained, with the company revealing that they hope to open a museum one day. They also had the winning bid for Bullet, Roy Rogers’ dog.

Poor ol’ Buttermilk, the horse of Rogers’ wife, Dale Evans, only reached $25,000. Less than a tenth Trigger’s price. No information about Buttermilk’s new owner has been released. 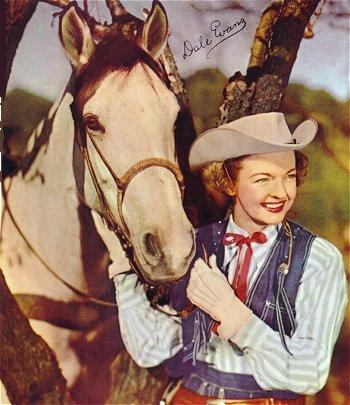 With 1,000 items going under the hammer, that’s the end of The Roy Rogers and Dale Evans Museum. Everything is now dispersed – forever. It’s the end of an era…but at least Trigger and Bullet get to share the same new home.