Below: One of the less graphic (I kid you not!) crime scene photos of Hollywood murder victim, Elizabeth Short aka “The Black Dahlia.”

It started with William Desmond Taylor in 1922, and the latest unsolved murder (to date) is that of well-liked publicist, Ronni Chasen. Throughout the decades, there’s been a slew of “whodunits” in between Taylor and Chasen, with the Black Dahlia case being one of the most gruesome of all. The mutilated body (she was severed at the waist) of Elizabeth Short was found on January 15, 1947, her gruesome end and the mystery surrounding it has inspired several book and film adaptions.

Read article link below for more info on several Hollywood murders throughout the years…if you’re a Hollywood historian, you’ll probably remember most of them, but it’s a stark reminder of the seedy side of Hollywood – then and now! 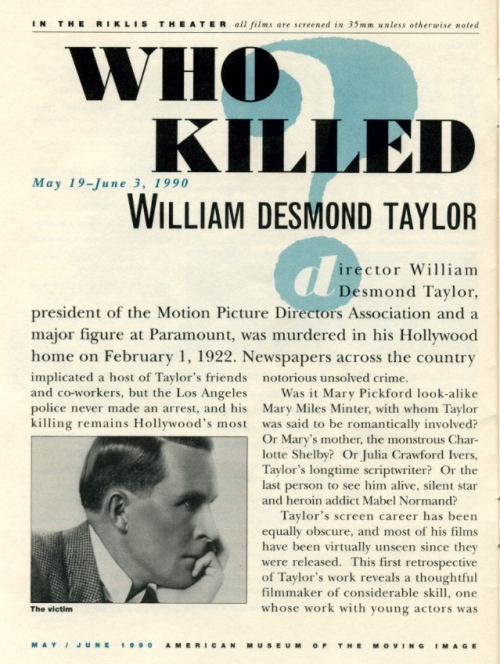 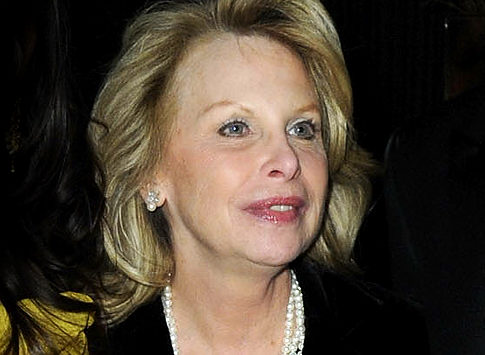