Was Clark Gable a RAPIST????

According to new reports, Clark Gable, the so-called “King of Hollywood”, date-raped, Loretta Young, producing their illegitimate daughter, the late Judy Lewis! These startling revelations come from Young’s daughter-in-law, Linda Lewis. It’s been a family secret for decades, and not something that Judy Lewis ever knew about, which is probably for the best! Judy Lewis came to know about her paternity in her early-twenties. Her resemblance to Gable was uncanny, and while she eventually knew he was her biological father, she died not knowing the truth about her conception. It was a family secret, buried to protect Judy Lewis, thus avoiding the hurt and further scandal that would come from such a shocking revelation.

More at the link… 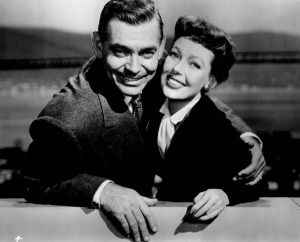 Above: Clark Gable and Loretta Young 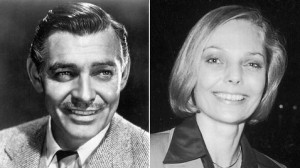 Above: Clark Gable and his daughter, Judy Lewis.