The Verdict is IN! Cocaine Killed Whitney Houston…

…at least it was the cause of her heart disease, subsequent heart attack and accidental drowning. For her family, her mother especially, the knowledge that her daughter was still using is a shocking one. To the rest of the world…not so much. Whitney Houston’s self-destruction took two decades. Had she not died when she did, with a 60 per cent reduction in her arteries BECAUSE of her chronic drug use, she was a ticking time bomb. 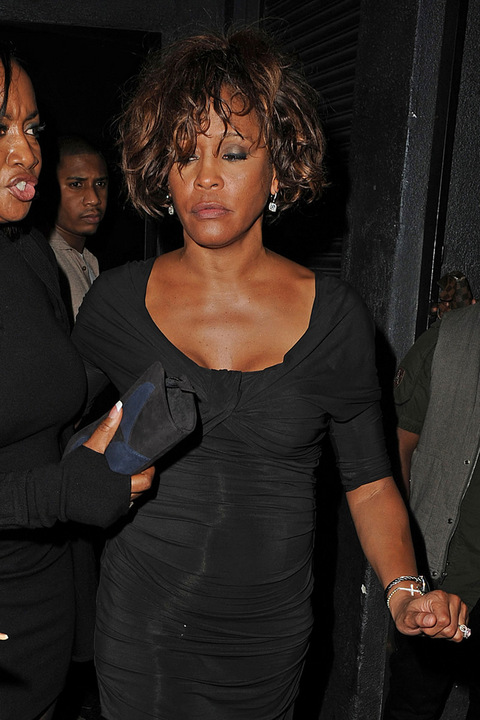 3 responses to “The Verdict is IN! Cocaine Killed Whitney Houston…”